Surf Anywhere helps organize a community of surfers so they can build better surf waves and take years off the wave build time.

Surf Anywhere’s passion is bringing the love of surfing inland.  Building river waves offers access to a lifestyle that creates happier and healthier individuals. Our path to building waves in rivers across the globe begins with community.  A strong community is critical to building waves. Surf Anywhere helps you build your community by providing:

Let’s start building your surf community and surf wave together.

River Surfing Communities Are Unlike Any Other in the World

Equality and inclusion in the lineup matched with unparalleled wave time keeps inland surfers coming back for more.

River surfing naturally has a culture of inclusion and support.  When river surfers line up for waves everyone gets their turn. Unlike ocean culture where the best surfers can sneak some extra waves, the river forces surfers to take their turn. River waves waves are stationary and close to the river bank.  Spectators and the line-up are able to cheer on surfers, take photos and be part of the action.

River surfers have unparalleled wave time.   A surfer can spend minutes riding one river wave while ocean waves are known for 10 second rides.  Even on busy days at the waves, a 30-60 second hard surf will leave the surfer breathing hard and tired.  The combination of long rides, consistent waves and closeness to others surfers provides an excellent platform for rapid progression.

Surfing is a low impact sport, has a low cost for entry and accessible to all ages from teens to seniors.

A strong and organized community makes your river surfing experience better for years longer.  Establishing your community improves all aspects of river surfing including:

One of our best and longest standing relationships is with the Alberta River Surfing Association (Alberta RSA). We worked with this group for over a decade from the initial dream through to great waves and a very strong community. Surf Anywhere helped the Alberta RSA build & protect river surfing waves, we trained them on major fundraising & support building. We aided them in creating a remarkable positive and supportive community and much more. We took the lessons we learned building effective community and have been helping surfers apply the knowledge all over the world. 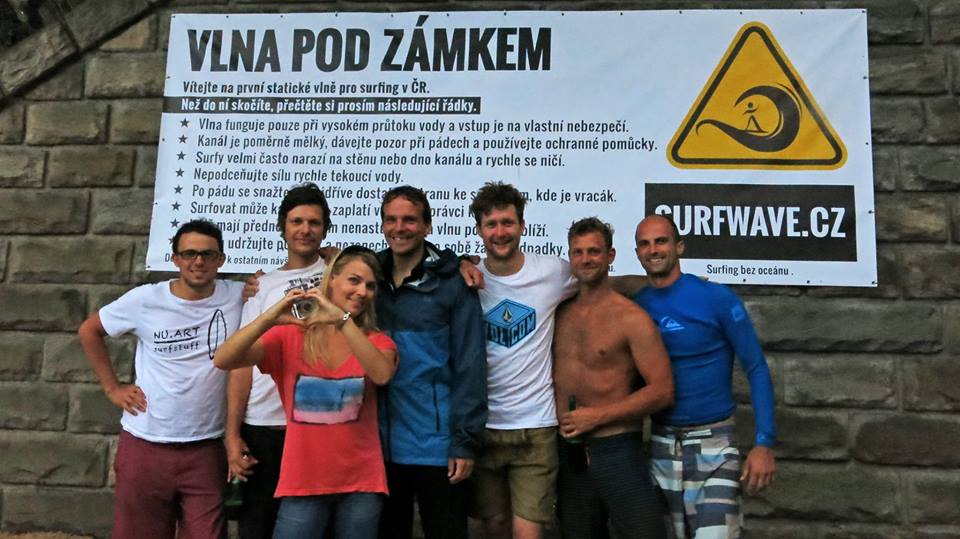 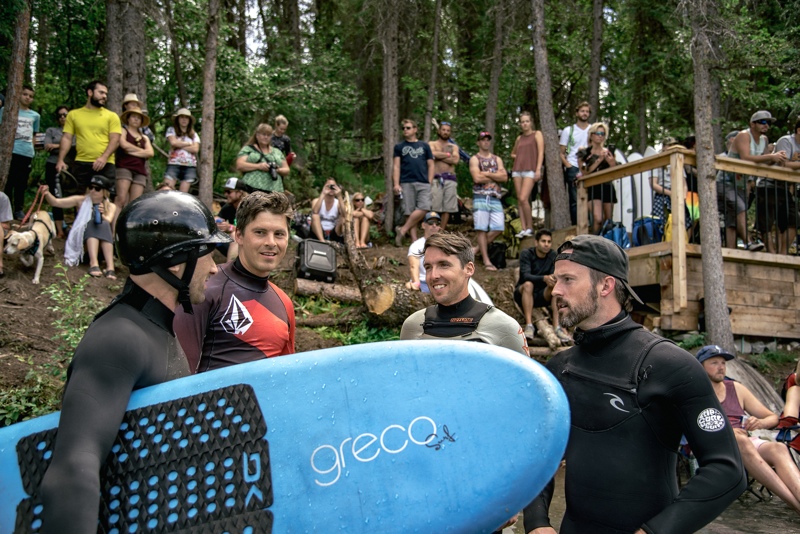 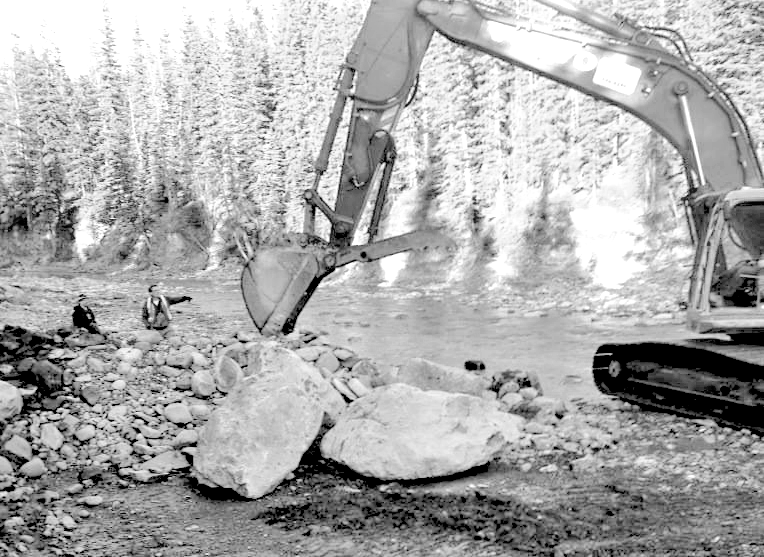 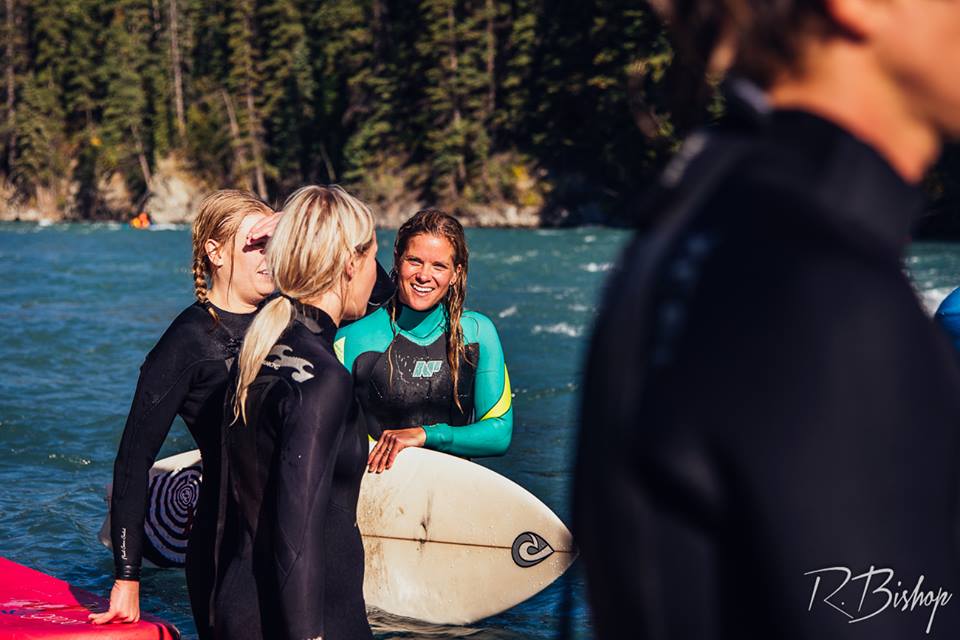 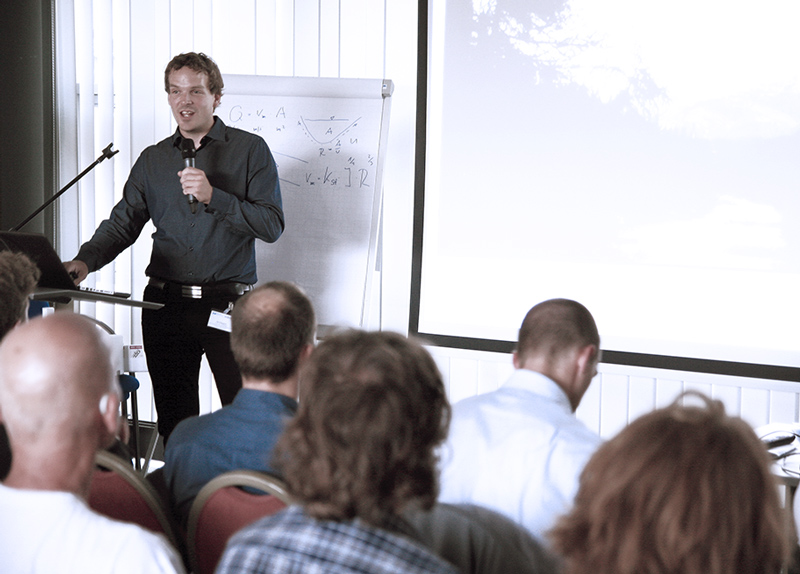 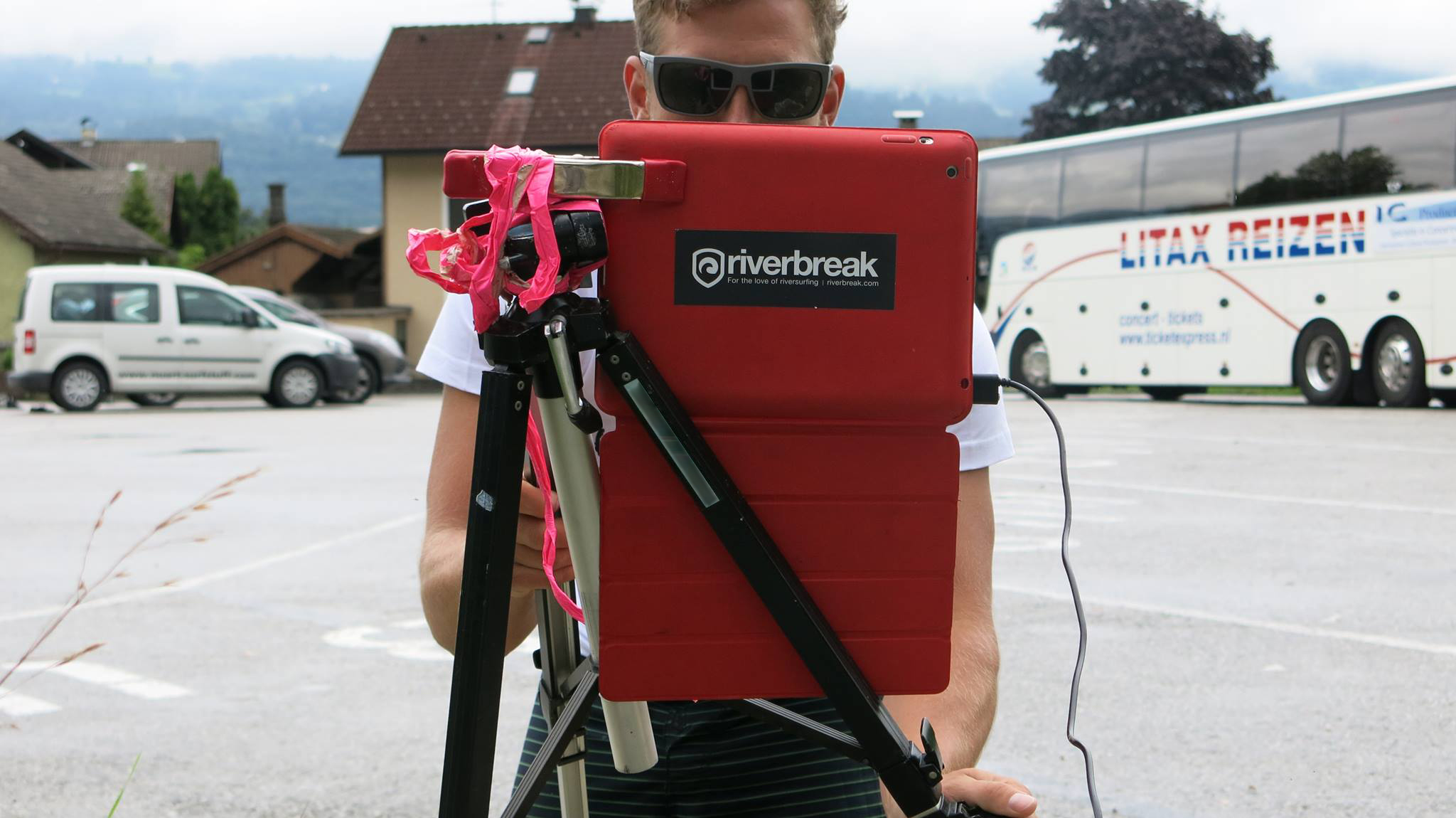 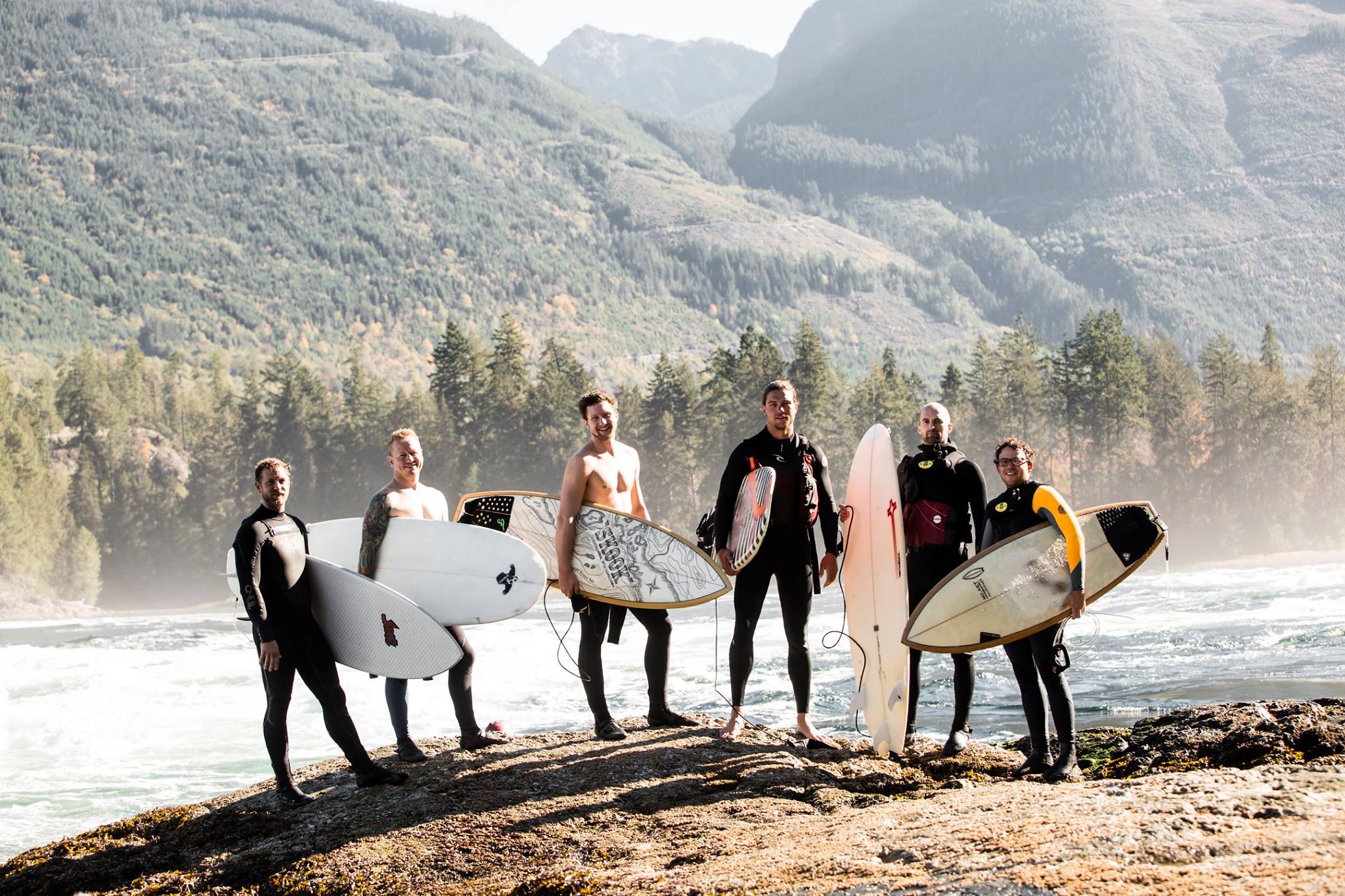 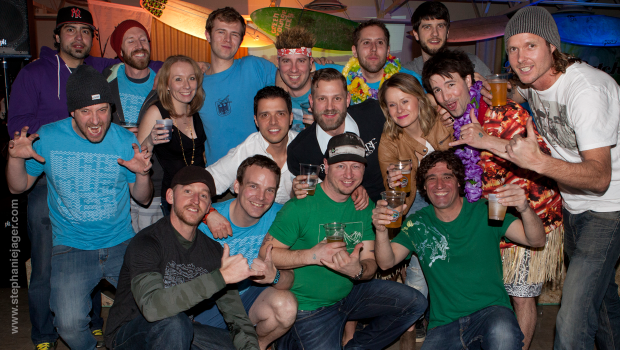 There are three first steps for your community:  finding a wave location, finding other people who love surfing and starting an organization.

Find a Wave Location
If you don’t already have a wave then look for areas with fast moving water, existing road access and that are close to a town or city.  Contact us and we will provide you with more details.

Finding Surfers
Surfers live in every city on the planet. We picked it up on a holiday to Hawaii, backpacking in Australia, behind a boat or on river waves. We saw it as a kid on tv and imagined how cool it would be to ride waves. Even without a wave if you host a surf party in your city and find a way to get the invitation to these “closet surfers” relationships form fast.

Ways to pull out surfers in your city:

It only takes a handful of surfers to start a river surfing association.  An association can grow to become a force that provides life long benefits to the local surfers and community.

Positions required for an organization to function.

Provides general direction for organization, is the primary spokesperson, runs the meetings and oversees to ensure all necessary work is being completed.

Records the minutes of board meetings, maintains membership lists, arranges board meetings, ensures records are up to date and ensures documents needed to maintain the group are filed.

Tracks, manages and reports on all funds and movement of funds.  Creates annual audited report on income and spending and submits to appropriate government body.

People in these roles can change between different projects/events.

Manages promotional material, website and social media. Directs promotions for fundraising, membership and social events. Keeps members aware of what is happening in the water in terms of etiquette, safety, and local culture.

Recruits and manages volunteers for events.

Finds and secures sponsors for events.

Finding and applying for grants.

Try reaching out and starting the conversation.  Whether you are on your own, landlocked and surf stoked or you’re halfway through building a wave we are hear to help you be more effective.